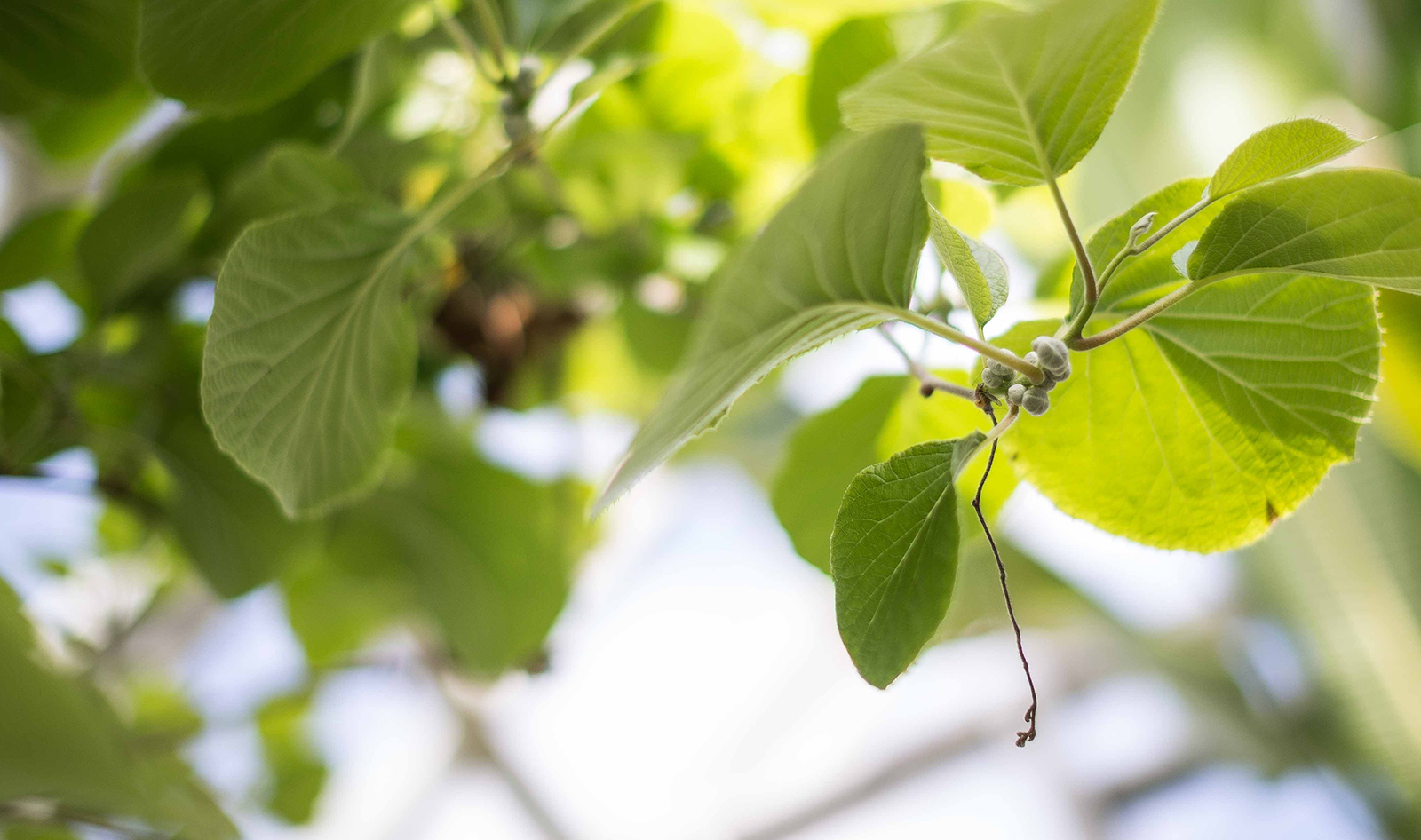 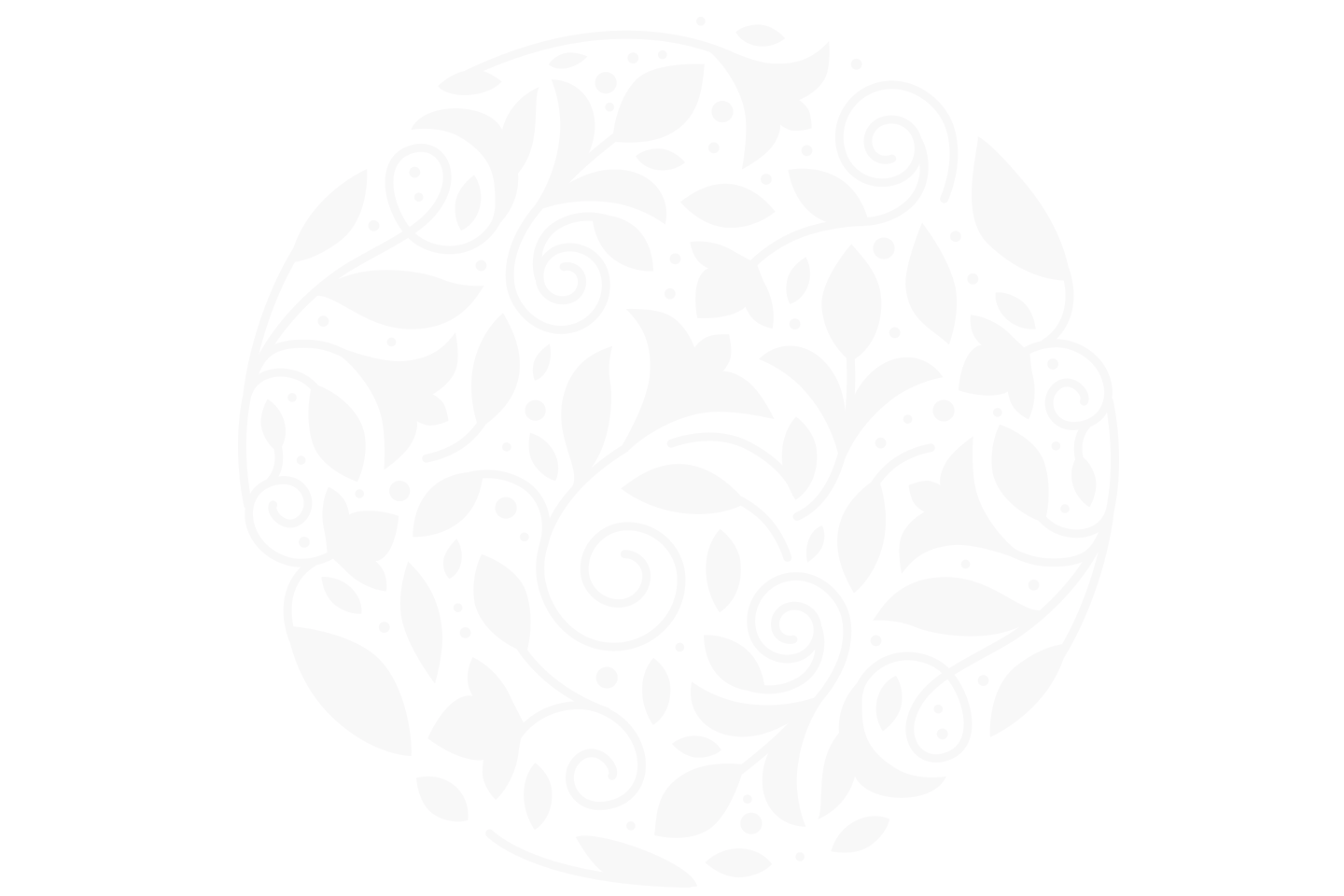 As rich in history and heritage as it is in nature

The Vandeleur family were the descendents of Maxmilian van der Leur, a Dutch merchant, who had settled in Ireland by the early 17th century and whose grandson, the Reverend John Vandeleur, was rector of Kilrush, in the 1680s. In 1712 the Earl of Thomond leased the Kilrush estate to Boyle Vandeleur in trust for his brother the Reverend John – and from him descends the Vandeleurs of Kilrush.

By the mid 19th century the Vandeleur estate amounted to almost 20,000 acres in county Clare – and John Ormsby Vandeleur built Kilrush House on the 400-acre family demesne in 1808 when the family had control of some 3,400 acres of land around Kilrush.  The planned landscape of the demesne itself, with framework of shelter belts, woodland and pasture set out conforming to the lie of the land, is typically late 18th century in design.

In Lewis’s Topographical Directory of Ireland (1837), Kilrush House is described as: “a handsome and spacious mansion immediately adjoining the town, and commanding an extensive view of the Shannon, and the Clare and Kerry shores”. 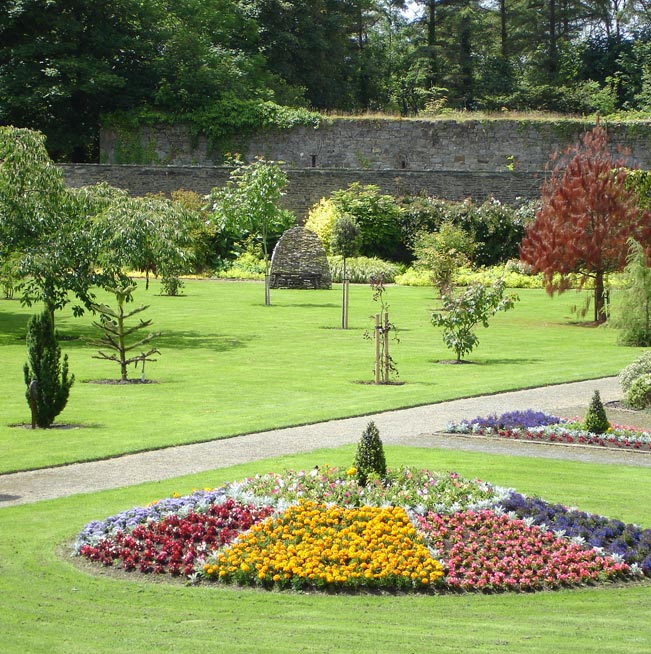 The Vandeleurs were landlords during the 200 years that they dominated the area and have been credited with building much of Kilrush’s infrastructure – including street planning, funding building projects and providing local employment.

Unfortunately, their name is also associated with a dark chapter in the area’s history: the mass evictions that began in the 1840s during the Famine period.

These dark days ended when the protest movement of the Land War finally forced a compromise to be reached and tenants were reinstated on their properties. In 1897, an accidental fire raised Kilrush House to the ground and the estate was taken over by the Land Commission in the 1910s.

Today, the Vandeleur Walled Garden is both a reminder that its history must never be repeated – and a celebration of the enduring human spirit.

“Love … is like nature, but in reverse; first it fruits, then it flowers.” William Butler Yeats 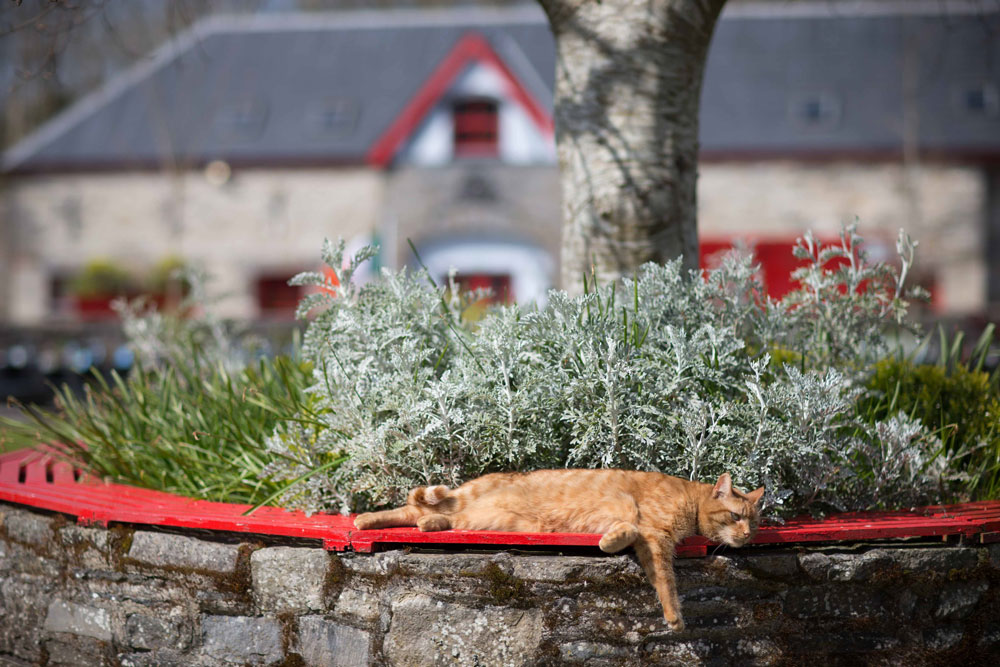 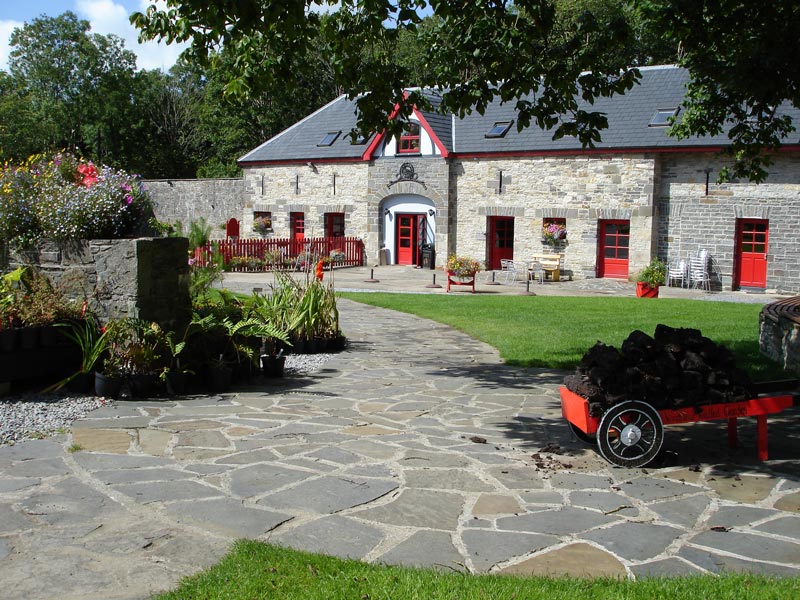 The Vandeleur Walled Garden occupies an area of 0.90 hectares (2.158 acres) and is completely surrounded by stone walls. It was originally positioned to be close to the family house, to the east side of the other buildings, providing protection from prevailing westerly winds. The garden is rectangular in shape with a widening west end: the west wall being almost twice as long as the east wall with the north wall the longest – designed purposely to catch maximum sun for the plants.

The original layout was a conventional one of paths running round the garden parallel to the walls, with a centre path running from north to south and a cross-path running from east to west dividing the garden into four planted sections. The original garden was no doubt quite unassuming and functional – kept to produce supplies of fruit, flowers and vegetables for the household. 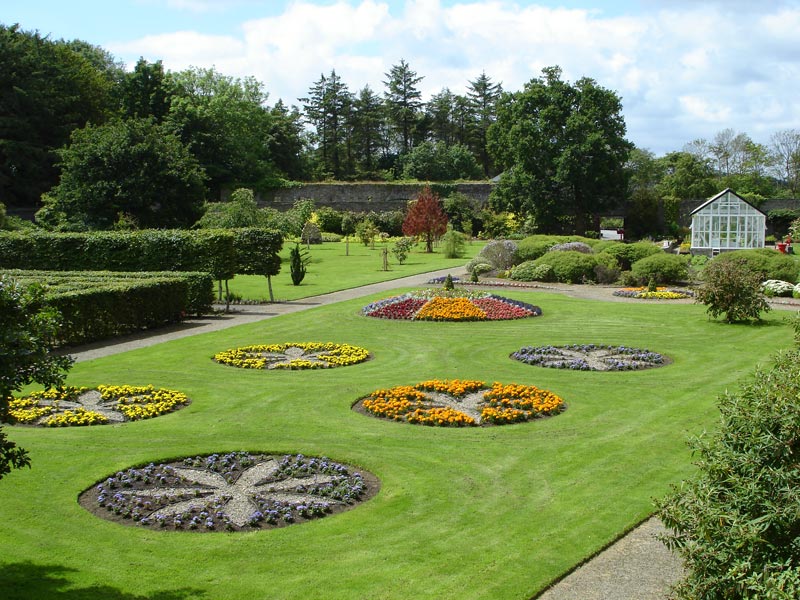 Abandoned and untended, the garden was ‘lost’ for many years – but redevelopment of the Garden began in 1997. In 2000, the first flowers were replanted within the walls and the Garden opened its gate to the public – ready to share its secret once more.

The redesign of the garden incorporates the old path system but now contains many new and different plants.  You’ll also notice that the garden features a dramatic red theme – such as the red summer house – to make sure there is bright colour and life, all year round.